Riccardo Bacarelli, the son of Benvenuto, runs the Galleria Bacarelli, establsihed in 1923 by his grandfather Rizieri. Throughout its history, from the early twentieth century up to the present day, the business, located in the centre of Florence for the last ninety-six years, has dealt in Italian antiques with passion and expertise.

The founder of the firm, Benvenuto Bacarelli, turned its activity into a commercial reference point in Florence and Italy from the postwar years onwards, associating it with classical antiques, embracing all the arts and, since 1961, establishing its participation in the Biennale dell'Antiquariato in Florence, becoming a member of its advisory committee.

In 1990, at the age of 23, his son Riccardo joined the firm, working with his father before taking it over in 1996. Drawing on family tradition as the third generation of antique dealers and backed by the knowledge and experience acquired, Riccardo consolidated the Gallery's position, specialising in dealing in old master paintings,

sculpture and works of art with particular focus on Italian art from the Renaissance to the Neoclassical period and, as well as continuing to take part in major Art Fairs in Italy, especially the Biennale Internazionale dell'Antiquariato in Florence, turned his attention determinedly to establishing it on the international market. Since 2011, Riccardo Bacarelli has created a continuous presence in London, organising exhibitions of works of art and participating in major Art Fairs such as London Art week and Masterpiece.

Currently, the gallery has exhibited at Frieze Masters London since its launch and at TEFAF Maastricht since 2014. From this year, it will also be present at TEFAF New York. Riccardo Bacarelli is Vice President of the Consiglio Direttivo della Mostra Biennale Internazionale dell'Aniquariato in Florence. While continuing to remain in Via dei Fossi - the principal street for galleries in the centre of Florence - the gallery moved in 2016 to Palazzo della Manifattura Arte della Seta Lisio, a well-known building that represents one of the best known examples of the taste for the medieval style popular in the early twentieth century, perfectly in harmony with a street characterised by the presence of old master galleries. 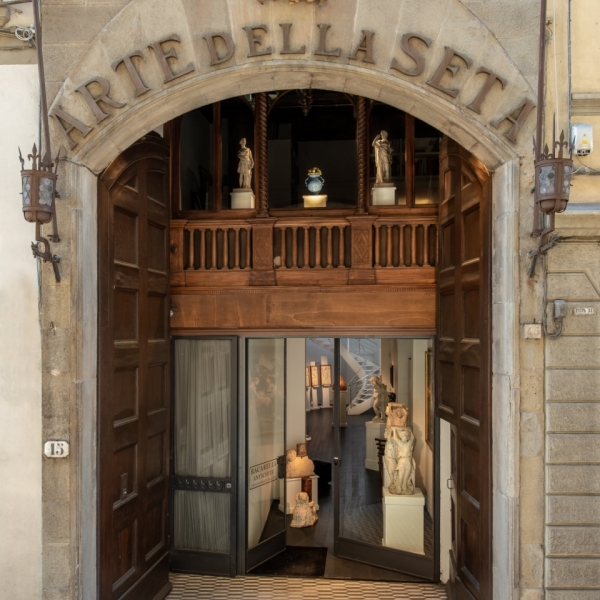 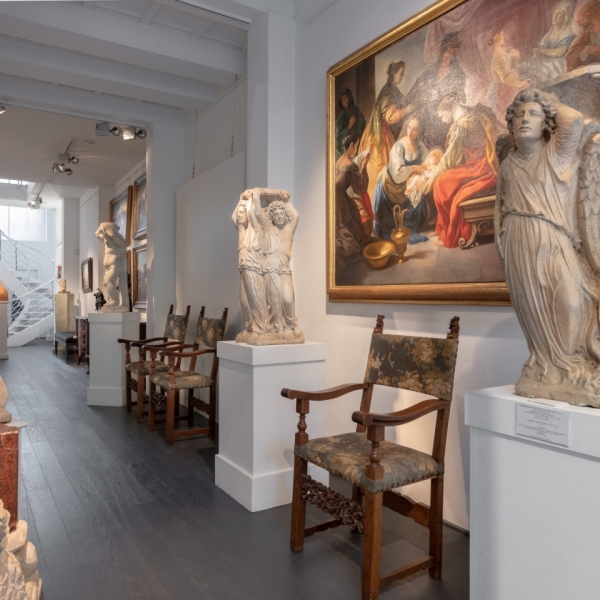 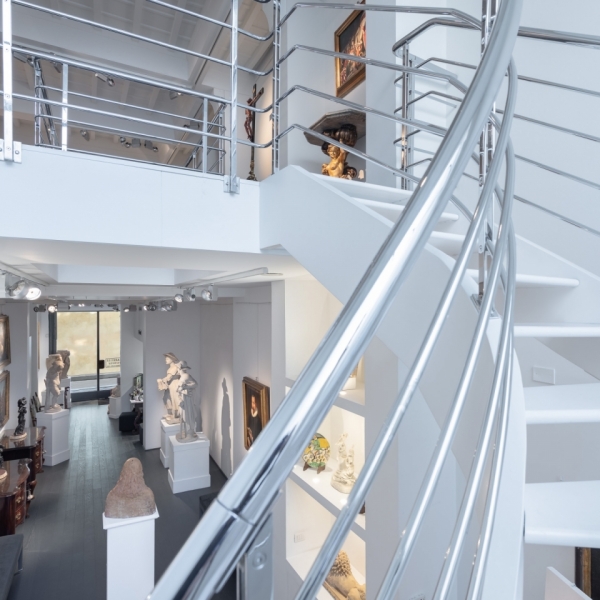 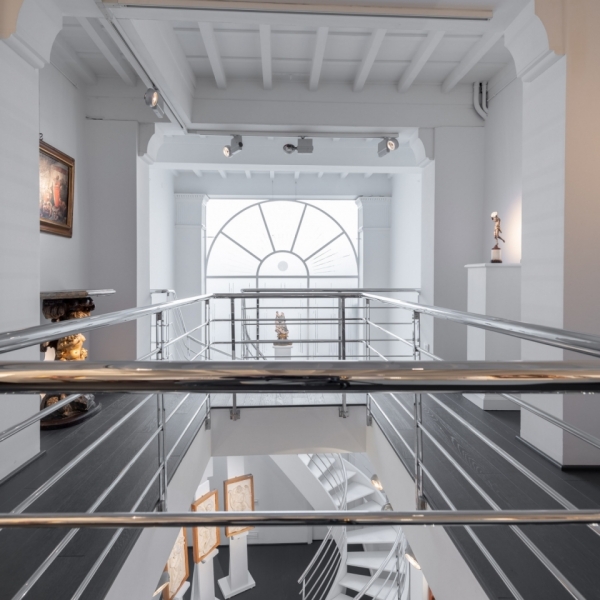 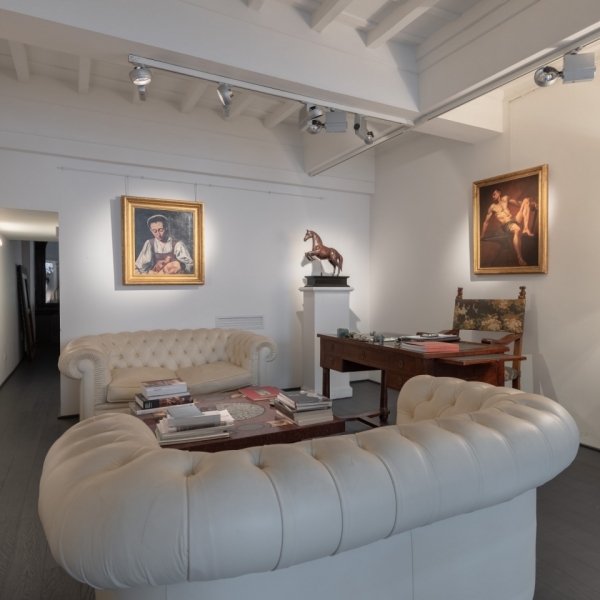